Dani W + Drew a new soul duo, as heard on Oprah’s OWN TV Network. Dani W + Drew’s first single “Tell Me How You Really Feel” was debuted in Ava DuVernay’s show “Cherish The Day” premiere.  The second season of the TV show is now streaming.  And...to top it off...Congrats to writer Raynelle Swilling on winning an NAACP Award for creating the show with Golden Globe nominated Director Ava DuVernay! 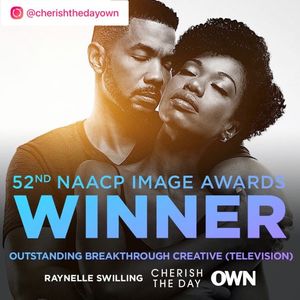 Discover D+D on all your favorite platforms.

OFFICIAL RELEASE: "TELL ME HOW YOU REALLY FEEL" is OUT NOW on SoulTracks Music Blog 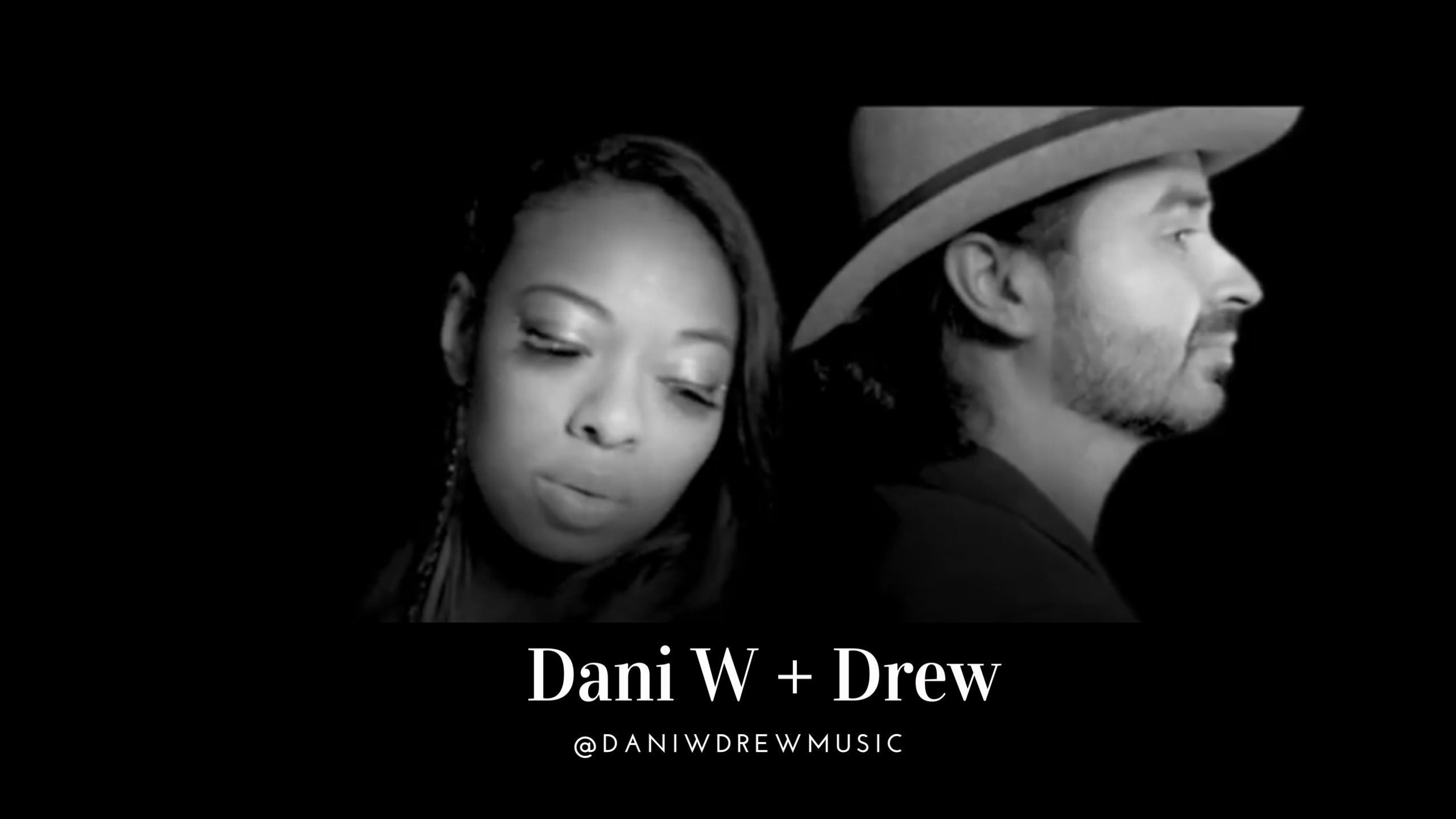 AS HEARD ON OWN TV NETWORK...

Dani W + Drew partner with local businesses and charities to empower a shared uplifting vision for the community.  This includes performing original music like “Legacy” which received the first International Songwriters Song Day award for most inspirational song.

D+D just released their first EP titled "The Ranch Sessions" which they recorded on the outskirts of Texas.  The mini documentary is also available to watch on their official website below.

Take a soulful journey with D+D at: https://www.daniwdrewmusic.com/ 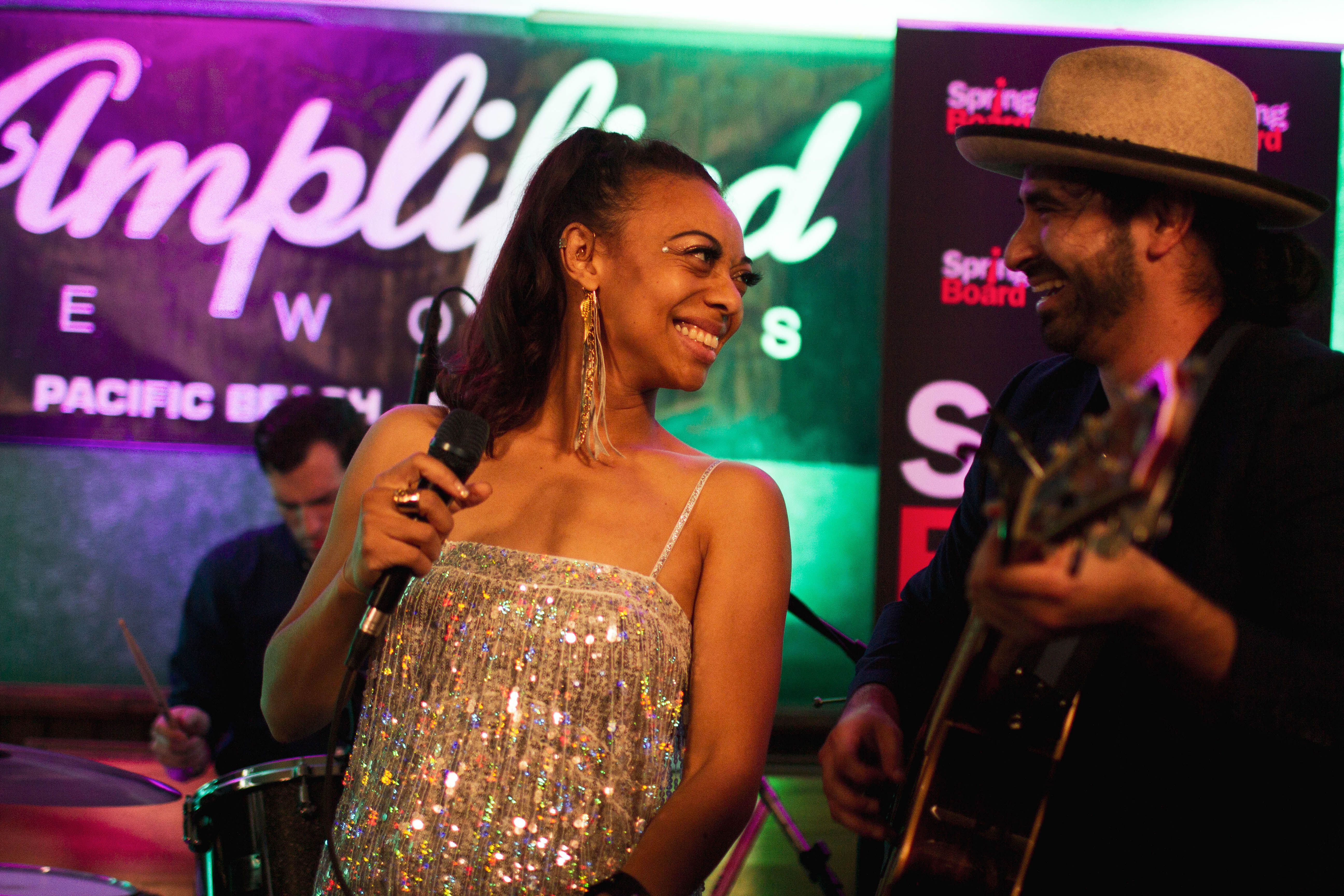 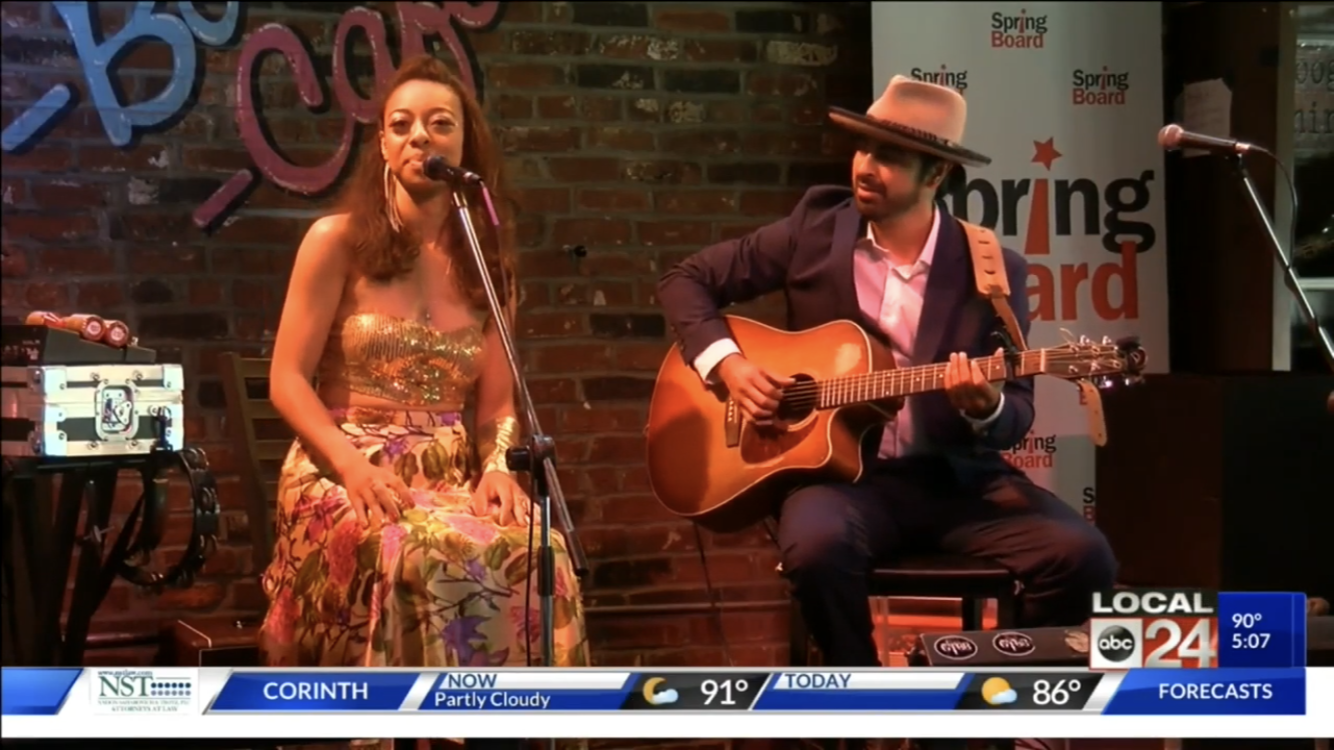