As heard on TV networks like Oprah’s OWN TV, E! and Oxygen, Danielle W. Carter (Dani W) is a sultry singer and an international award-winning lyricist who champions Love, Family and Freedom.

Her debut EP titled INVINCIBLE  features talent who tour with Motown artists such as Stevie Wonder, Jackson 5 and beyond.  You will also hear her original songs featured on shows such as Keeping Up With The Kardashians, The Bad Girls Club and Cherish The Day, which was created by Golden Globe Nominated Director Ava DuVernay. 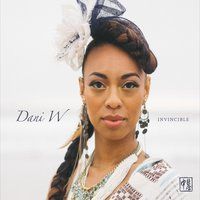 Dani was invited to New York to perform her original song "Legacy" for the President of Georgetown University and leaders of CEO of Fortune 500 Companies who came together to raise over a million dollars toward student education.  This year she delivered the National Anthem at the opening ceremony, hosted by Jim Cramer of CNBC’s Mad Money. 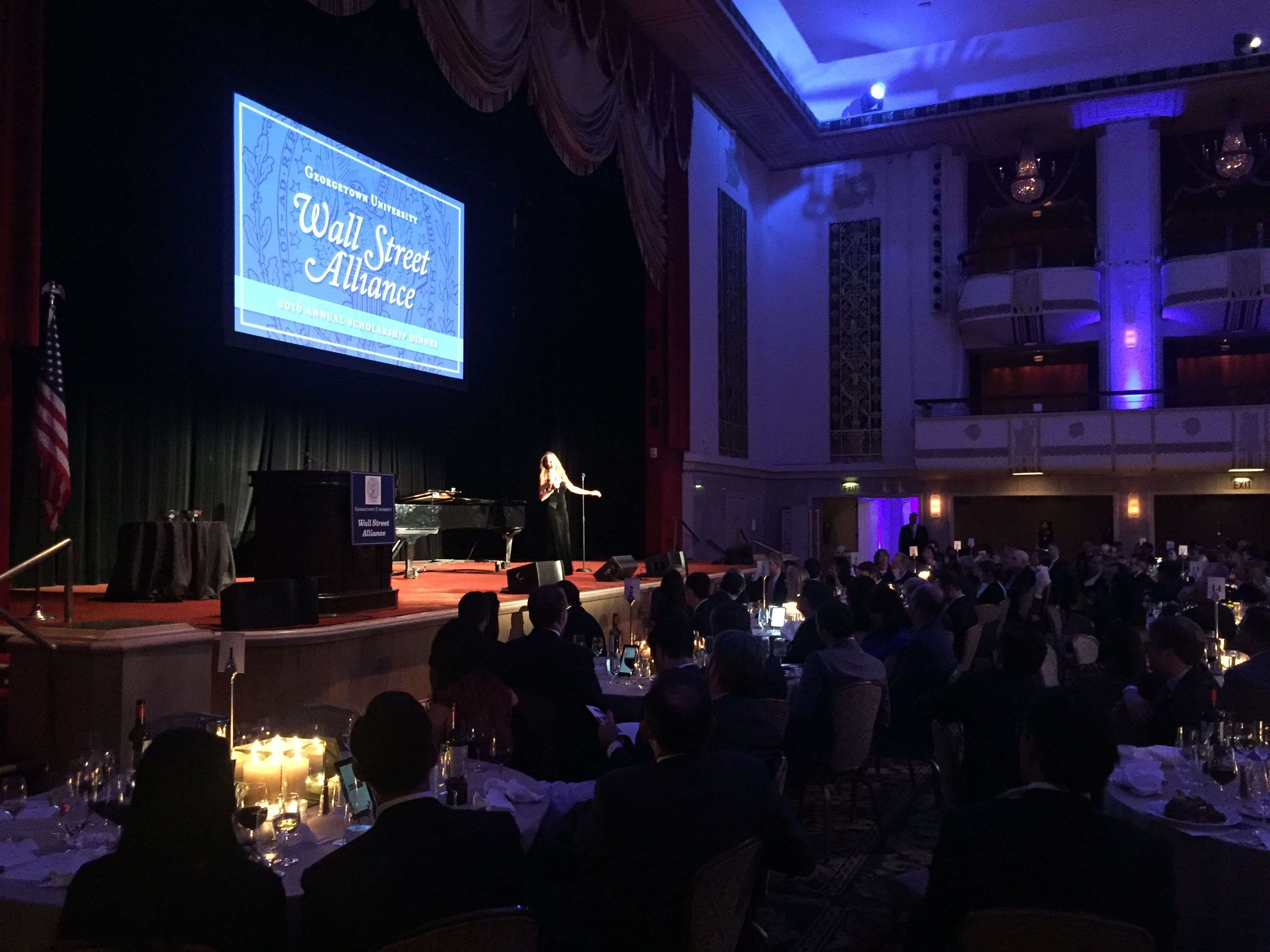 Dani’s award winning song “Legacy” has since become an anthem for select local movements including being paired with the Junior League of Pasadena’s five year mission to improve career and entrepreneurial skills for women.

Dani W is the proud first place winner of the International Songwriters Song Day award, for her inspirational song “Legacy”.  This is a music contest granted by an elite panel of “golden ear” judges and voted among the “Top 10” by Music Connection.  The award celebrates the first recording of the first human voice and champions songwriters across the world. 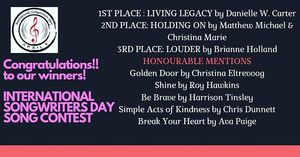 Judges include Grammy nominated producer/engineer Bruce Sugar (Ringo Starr, Ozzy Osbourne), Darryl Ross; a Multi-Platinum producer/arranger, Barry Coffing; a No#1 songwriter, whose songs have been in over 200 films and TV shows, Alan Roy Scott who has had cuts with (Celine Dion, Roberta Flack, Cher, Ray Charles), Mike Gormley, LAPD Mgmt. who helped launch the careers of Rod Stewart, BTO, Rush, The Police, Danny Elfman, the Bangles and Diana Williamson who has written 2x #3 Billboard Hot Club chart songs, is author of “101 Tips and Tricks of Successful Songwriting, is a Voting Member of the Grammys, a Juror for Factor and CEO of Themusiclibrary.org.

Dani W has performed along side Wayne Brady and Judith Hill from Michael Jackson’s This Is It and The Voice finalist, to help successfully place foster children in loving homes, an event hosted annually by the talented artist Crystal Starr.

As Vocal Director of GEMA Rocks VII, Dani was honored to work with a talented cast of hit writers and artists.  The showcase featured talent including Nashville's songwriter Jim McCormick, composer Lyell Evans Roeder and recording artists BRELAND and Greta Gaines.  She continues to write and collaborate with rising talent internationally, including rising K-POP artists and new child stars. 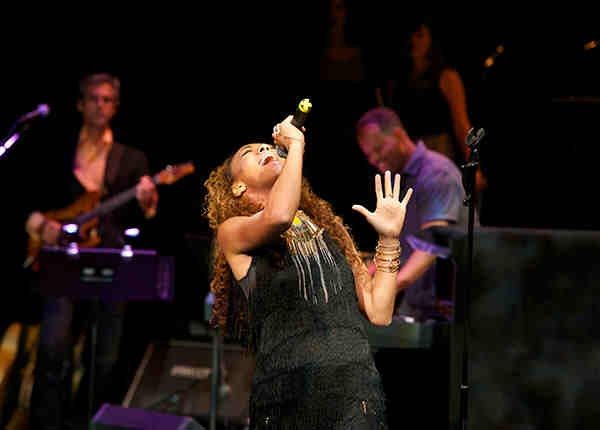 When not on stage, Dani is a Jewelry Designer developing new collections for her jewelry line ONYX xoxo and does wardrobe styling on sets to empower fellow creatives.  As a stylist, she recently served as the Costume Director for the short film Oyakodon which won Best Picture this year at the CANNES short film festival in France.

Passionate about building brands, initiating partnerships among artists and local businesses, she has served as the Director of Artist Relations and Strategic Partnerships for Indie Jams LA, jams inspired by music, which was awarded "Best of Coachella."

Dani W's mission is to create music and to collaborate with local talent, entrepreneurs and schools to empower a greater multi-cultural global community coined The Dani W Project.

You're invited to join the friends and family mailing list on the home page to learn more about two new special collaborations: "The Ranch Sessions" EP by Dani W + Drew, and "The Other Room" by Abstrakt Soundz Productions (with artwork by local artist URKS Designs).